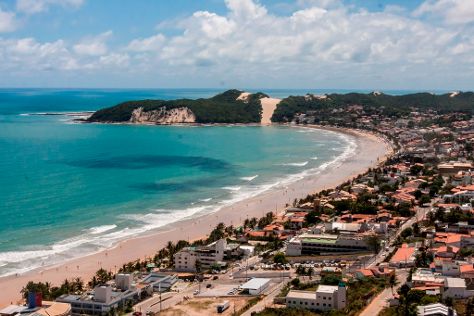 City of the Sun

The promise of sun, sand, and surf generates plenty of tourism in Natal.

Get in touch with nature at Ponta Negra Beach and Pipa Beach. Bring the kids along to Dunas de Genipabu and Museu Camara Cascudo. Take a break from Natal with a short trip to Cajueiro de Pirangi in Pirangi do Norte, about 46 minutes away. The adventure continues: stroll around Parque das Dunas, take in the architecture and atmosphere at Igreja de Nossa Senhora dos Navegantes, and enjoy the sea views from Reis Magos Fortress.

To find maps, photos, traveler tips, and other tourist information, you can read our Natal trip planner.

Macapa to Natal is an approximately 6.5-hour flight. You can also do a combination of ferry and bus. Expect little chillier temperatures when traveling from Macapa in July; daily highs in Natal reach °C and lows reach °C. Finish your sightseeing early on the 1st (Thu) so you can drive to Joao Pessoa.
more less

Things to do in Natal

City Where the Sun Rises First

Situated at the very eastern tip of the Americas, Joao Pessoa is indeed, as its nickname suggests, "the city where the sun rises first." Known for its exceptional integration with nature, the city ranks as the greenest capital in Brazil, with countless parks and even an Atlantic rainforest reserve within its bounds.

On the 2nd (Fri), enjoy the sand and surf at Jacare Beach, thenstroll through Tambau Beach, and then pause for some serene contemplation at Igreja Sao Francisco.

For more things to do, ratings, reviews, and other tourist information, read our Joao Pessoa road trip planning website.

Getting from Natal to Joao Pessoa by car takes about 2.5 hours. Other options: take a bus. In August, daily temperatures in Joao Pessoa can reach °C, while at night they dip to °C. Wrap up your sightseeing on the 2nd (Fri) early enough to drive to Recife.
more less

Things to do in Joao Pessoa 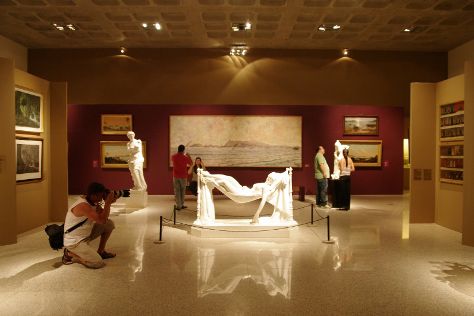 Once the capital of Dutch Brazil, Recife has a history spanning back to 1537, when it was little more than a handful of fishing houses on the beach.

Get outdoors at Muro Alto Beach and Scuba & Snorkeling. Kids will appreciate attractions like Vila de Porto de Galinhas Beach and Oficina Ceramica Francisco Brennand. Explore Recife's surroundings by going to Praia dos Carneiros (in Tamandare) and Porto de Galinhas (Casa Jerimum, Museu das Tartarugas - ONG Ecoassociados, &more). Next up on the itinerary: see the interesting displays at Ricardo Brennand Institute, pause for some serene contemplation at Capela Dourada, get to know the fascinating history of Recife Antigo, and take in the spiritual surroundings of Kahal Zur Israel Synagogue.

For maps, more things to do, ratings, and other tourist information, read Recife driving holiday planner.

Getting from Joao Pessoa to Recife by car takes about 2 hours. Other options: fly; or take a bus. Expect a daytime high around °C in August, and nighttime lows around °C. Wrap up your sightseeing on the 7th (Wed) to allow time to travel back home.
more less

Things to do in Recife